The CEO of Tesla announced it and as expected it will make some noise! La Giga Berlin will therefore be the center of numerous technological tests aimed at making vehicle production simpler, less expensive but also more efficient.

On the menu arear axle and a front axle in one unit, abattery serving asframe that connects the two parts, onenew painting technique and the famousbatteries 4680.

Elon Musk had announced it earlier saying that Model Y would have a«basic structural design change» but we learn that the Giga Berlin will be the test center for all these technologies, with a significant production risk. We will therefore, we do not hope, but may expect manufacturing delays in the development of these new methods. 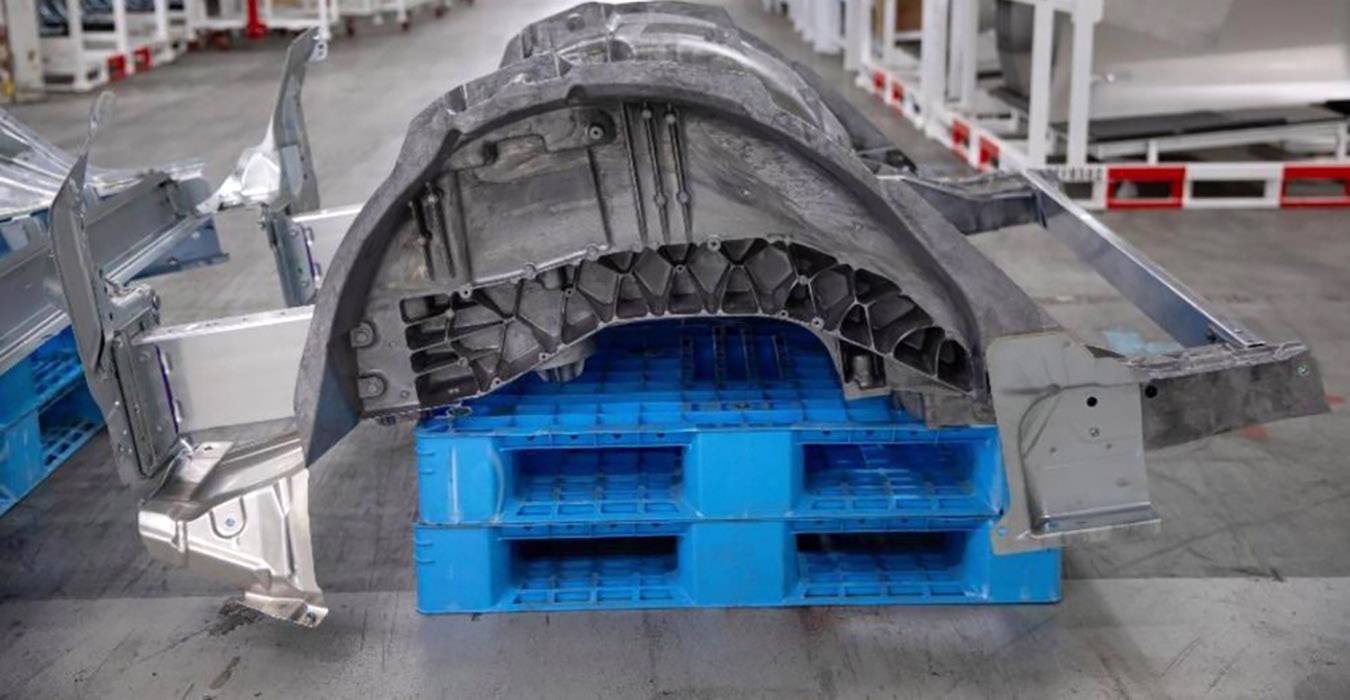 The experience is clear according to the CEO, all this aims to improve production methods to deploy them toFremont and Shanghai in 2023.

After these announcements, many worried about the repairability of the vehicle in the event of an accident. Quickly Elon Musk responded by saying that the vehicle's absorption rails are intended to be cut out and replaced with a bolted part.

On the battery side, in order to adopt the new design where the battery pack acts as a chassis, Tesla is forced to use the last battery structure presented, called the "4680" battery. Therefore, the Model Y made in Germany will be thefirst Tesla vehicle to benefit from this major development !

Finally an anonymous source ofTesmanian says that after the National Day in early October in China, the factory would begin to set up production of the Model Y, an acceleration that will result in end-of-year deliveries in China, but also, according to the same source, an import in Europe of this Model Y Made In China MIC.).

If this were to materialize, future owners would then be faced with a real dilemma, wait for the Model Y Made In Germany with all the technologies mentioned above, or take a Model Y Made In China, surely with LFP batteries.(drumslithium iron phosphate cobalt free) ?

Finally on a completely different register, Tesla begins to replace its fleet of mobile combustion intervention vehicles by Tesla Model Y. This transition, which seems to be harmless, shows and highlights the versatility that this Model Y will offer. It will be, without a doubt, one of their biggest hits in an era where the SUV is king.