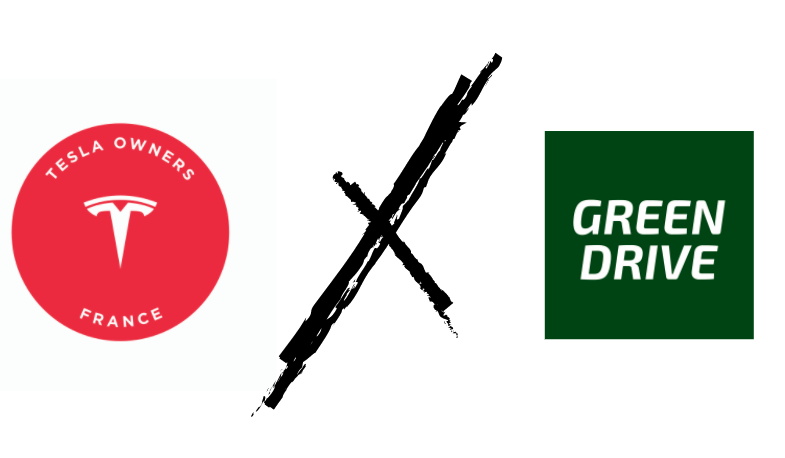 The beginnings of the Club Tesla France go back to 2013 when a first Facebook group was created to gather the fans but also the first owners of Tesla in France and in the French speaking part of Europe. Gradually the group grew and so did the California company

Today, nearly 10,000 members are present in the different Facebook groups of the Club Tesla France, which makes it the largest community in France

In 2020 the club officially became affiliated to Tesla Inc. under the name Tesla Owners Club France, which is the international label set up by Tesla Inc.

The missions of Tesla Owners Club France are numerous

The Tesla Owners Club France has chosen Green Drive as a premium and exclusive partner on the accessory part for the club. Green Drive will therefore offer discounts for club members but also many gifts and equipment to perform tests

Green Drive will be present at the maximum to answer the questions of the members but also on the events to animate via stands and workshops.

You have or you know an Official Club Tesla that is looking for a partner do not hesitate to contact us.