It all started with the launch of Tesla

In 2003, Tesla was founded by Martin Eberhard and Marc Tarpenning, who were soon joined by Elon Musk in 2004 as a principal investor. After taking the helm of Tesla, Elon Musk launched the Model S in 2012, which quickly became the best-selling electric car.

Following its launch, more than just vehicles, Tesla has developed a real community around its brand. Today, it brings together millions of different profiles around the same passion.

The evolution of Green Drive

As car fans, it was natural for us to join this community. We met many other Tesla owners and one detail quickly caught our attention: the finishes and colors of our vehicles were generally similar.

So we decided to found Green Drive to fill this gap and allow everyone to express their style and make each Tesla a unique vehicle at last. In order to offer a quality service we tested a maximum of products to arrive in 2019 at a quality catalog that we could start to market. Today, 2 years later, we are going a little bit further every day to offer more and more innovative and original products. We started the adventure with two people but today Green Drive is growing to form an even more motivated team! 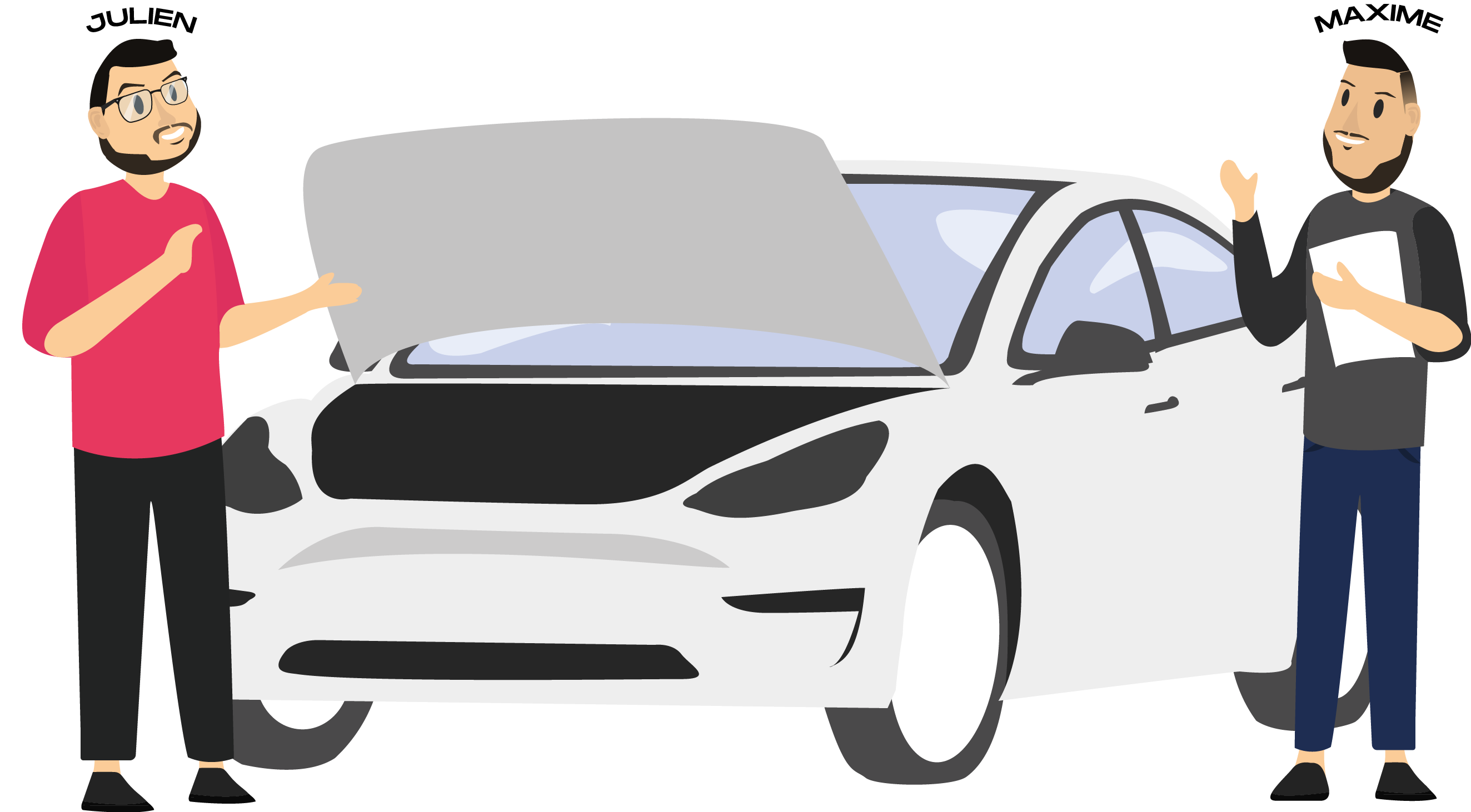 We now have a head office in Grenoble (France) where you can meet us and buy your parts directly. Our shipping site located in the south of France carefully manages all our shipments throughout Europe and beyond. Finally, take advantage of the impeccable installation of our parts by visiting one of our many authorized installers in Europe. Trust their know-how to install all the electrical and aesthetic parts in our catalog.

Since our launch, we have specialized in the production of real carbon fiber parts. Today, we offer a wide range of products designed and conceived according to strict specifications specific to our brand. This rigor in the production of our carbon parts guarantees resistance, aestheticism and durability.

In 2020, we launched the development of a range of custom forged wheels. This manufacturing process, carried out by qualified technicians, ensures an incomparable design, a greatly optimized weight for a significantly improved safety and performance.

We now work with many quality partners with whom we have the status of exclusive resellers or co-producers.

Finally, we are lucky enough to be an official partner of the Tesla Owners Club France.

Where are we today?

Thanks to our team and our commitment to the project, today Green Drive is :